Taquin Du Seuil enjoys star status at Jackdaws, having won first time out for Jonjo back in October 2012 and remaining at the top of his game each seaon. He came back from injury in 2015 to win at Warwick and run a tremendous race in the 2016 'Ryanair'. Better was to come at Cheltenham in November when he put in abrilliant performance under Aidan Coleman to land the Betvictor Gold Cup.​ 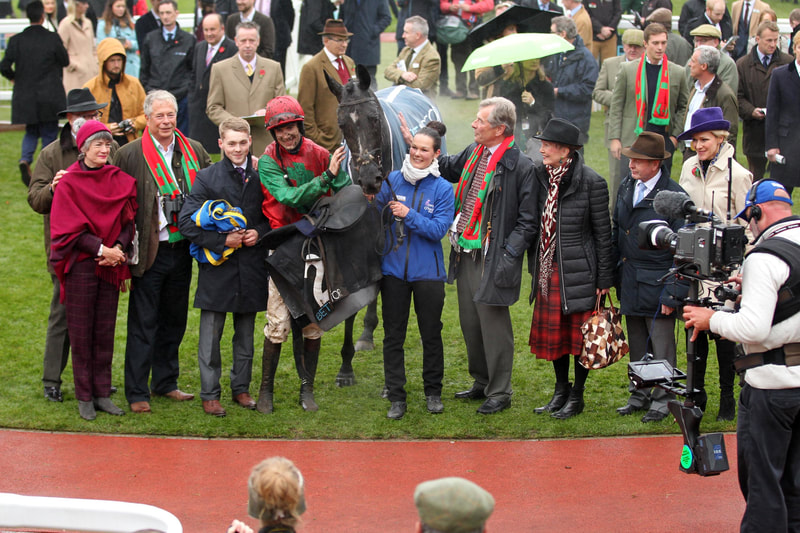 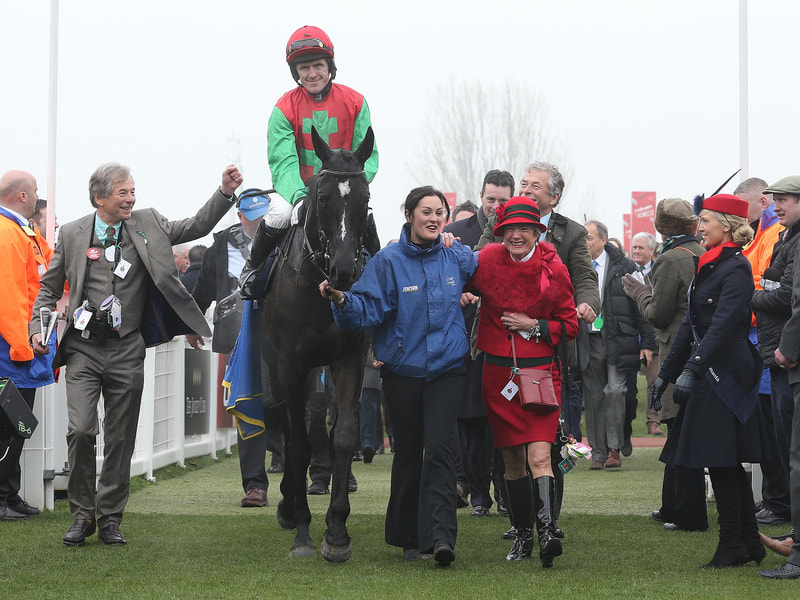 ​He gave his owners, Sir Martin Broughton and friends, their first Grade 1 and Cheltenham Festival winner when winning the JLT Novices' Chase in 2014. He proved to be a Cheltenham specialist, finishing second when reverting to hurdles in the 2017 Coral Cup.
He won 6 from 17 over fences, adding to his impressive 3 from 7 over hurdles taking his career earnings to over £350,000.

Sadly, on 26th January 2018, Taquin Du Seuil suffered a fatal fall at Huntingdon. He was a beautiful horse who gave his all while giving us all some incredible days and amazing memories. He was adored by everyone here at Jackdaws Castle and will leave a big hole in the yard.